A long-lost work by Caravaggio was rediscovered in a leaking attic in Toulouse where it had sat untouched for 150 years and could be worth $120 million. Rembrandt’s The Storm of the Sea of Galilee was one of the 13 artworks taken in America’s biggest art theft and is still missing after a 20-year hunt by the FBI. 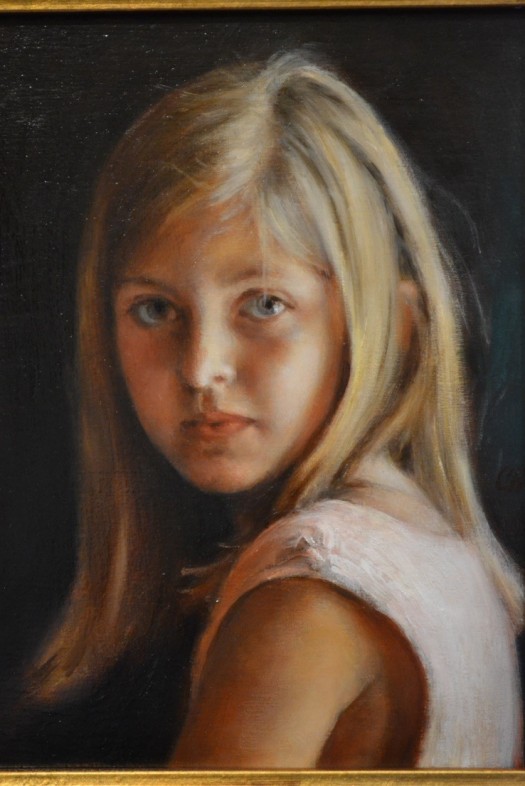 Is Carin Hebenstreit’s painting, Innocence, about to join this list? It went missing after it was shown at ViewPoint 47. Like any of us who have lost something treasured, she wonders if Innocence is also to be found in an attic in another 120 years or if it will come home.

If anyone has a clue of its whereabouts, do not call the FBI, just send Carin a message so she will stop imagining all the places this painting could be; perhaps still in a transport truck hanging or mistakenly hidden in the Club’s Historic Vault, or in the den of a Saudi prince. No reward. Just peace of mind.